Reading:
Wireless Charging and the Future of Batteries
Share this:

Wireless Charging and the Future of Batteries

As devices become smaller and more powerful, one of the things that has been taking a hit is the battery life. Apple for example has enjoyed success and invited scrutiny with their latest iPhone models and their Watch respectively. What we have is great, but it’s being pushed about as far as it can as electronics become thirstier that ever. Even the new MacBook had to sacrifice space for computing power to fit what ended up being a multi-compartmentalized battery, rendering it even less powerful than a MacBook Air. The quest for thinner is now at the impasse of choosing between sleek looks and computing muscle.

Some of the most interesting battery innovation right isn’t coming from trying to squish something into a smartwatch. It’s in the electric car industry. Tesla, the company that made electric cars both practical and cool, is working to bring an enhanced model of their car batteries into homes. They’ll probably be announcing them at the end of the month. Combining these batteries with solar power will be a boon to anyone trying to cut costs on their electric bill. That’s pretty cool, but how does that help your smartphone battery?

Let’s take a step back for a second ask ourselves, what if we applied the same thinking to power sources that we do to other areas of computing? Take cloud technology for instance. At this point, it’s ubiquitous. Wireless networks are omnipresent and it’s rarely inconvenient to rely on them. Computers are increasingly just windows to the troves of information that we store elsewhere.

Now let’s take these building-powering batteries a step further with wireless charging. No more dangerous sockets for kids to zap themselves with. Whether you’re at the office or a coffee shop, your seating options won’t be limited by a dying laptop battery. You’ll even notice a difference with the extra freedom you’ll gain in arranging your furniture where you want. Oh, and guess what? Wireless charging is totally real. Starbucks has been testing wireless charging mats in their stores, IKEA is working it into their products, and numerous products such as the Vessyl come with wireless pads that can charge the device when placed on top.

So, yeah. Wireless charging! How does this affect your device’s battery life? The most likely way seems to be similar to how your smartphone’s internet access works. To get faster speeds that don’t munch into your data plan (and to save precious battery life) you probably use a wi-fi connection whenever one is available. Wireless charging would work the same way. Your devices, as long as they are in range of a battery that is broadcasting power, will be connected and charging. Once they are out of range, they revert to the onboard battery. And wireless charging is safe; no more dangerous than a cell phone.

Wireless charging is likely to first take off with electric cars as well. Tesla knows that plugging in a car is a monotonous task that will become easier and easier to forget. Think of how many times you forgot to charge your phone before bed. Now imagine that you ride your phone to work. Elon Musk, Tesla’s CEO (and 007 villain in the making) is experimenting with robotic snake plugs that attach themselves to your car, but you can bet they’ll go wireless as soon as they can. 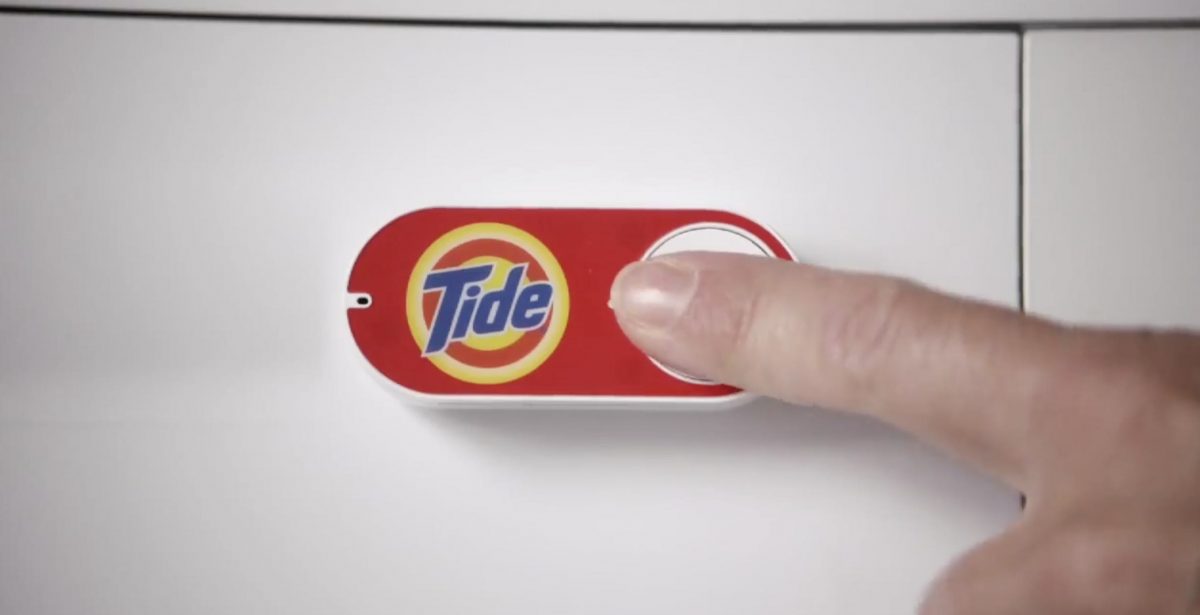 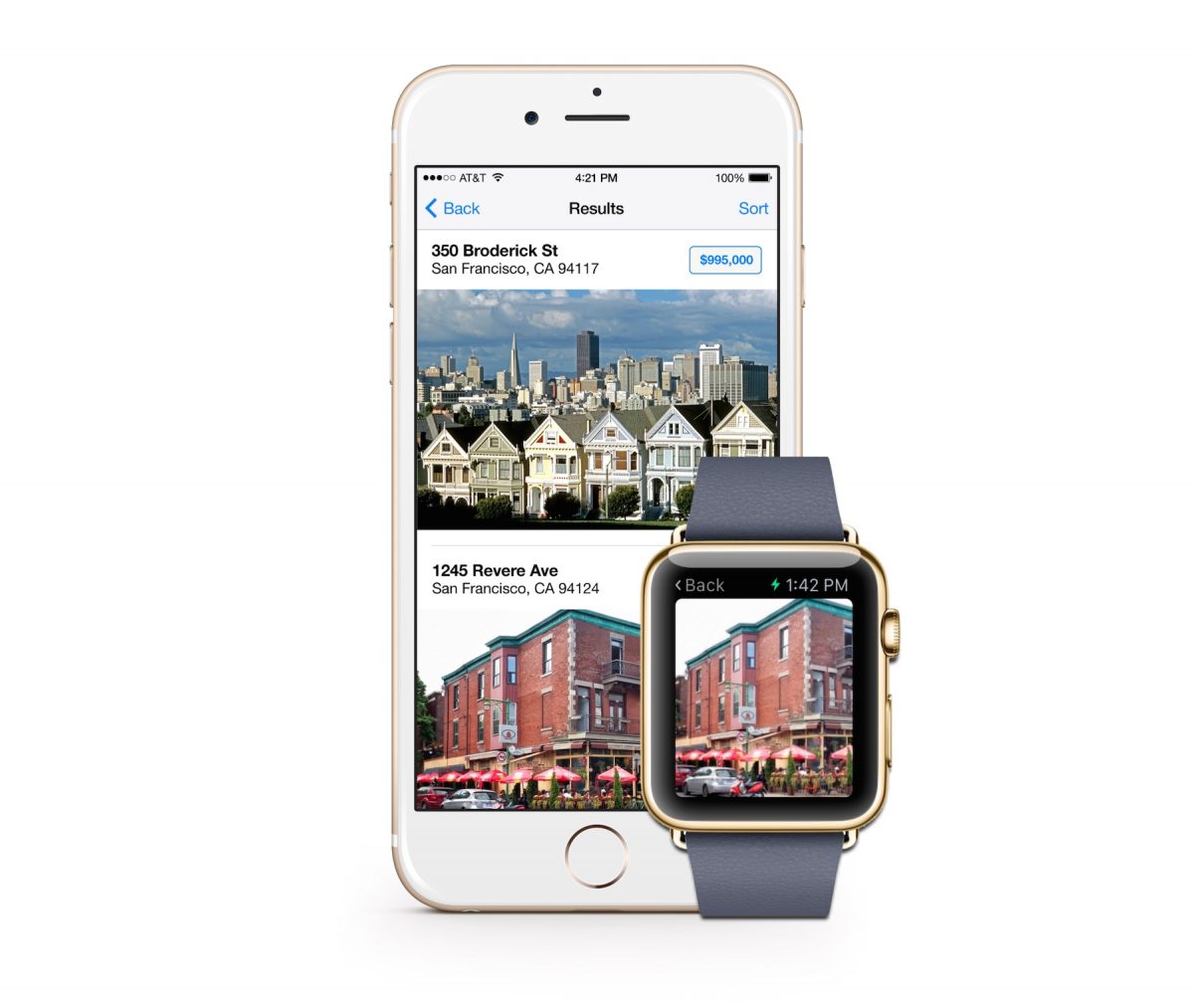 Wovax for Real Estate Is Here!