The Charitable Side of Technology

One of my favorite authors in high school was Michael Crichton (like it was for many people, Jurassic Park was my gateway drug). I’ve always appreciated Crichton’s stories because he never swayed to one extreme or the other in exploring the implications of cutting edge ideas. As a scientist himself, he understood and respect the importance of innovation, discovery, and learning. But he also knew that the entire field is Pandora’s Box. Once something has been unleashed on the world, you can never take it back. That’s why criticism of a work like Jurassic Park as being impossible misses the entire point of that work. The story isn’t actually about cloning dinosaurs. The cloned dinosaurs in the story are a metaphor for the potential consequences of unchecked advancement and discovery fueled by ego in place of goodwill. But rather than condemn advancement and discovery, he understood that it was like any other force or object. Depending on who wields it and why, it can be a tool or a weapon.

Possibly the greatest asset that technology has is to be charitable. And currently many notable advancements being made in the tech world are those that spring from a charitable mindset. Once the “wow” factor and cost go down, there are many ways that new inventions can improve the quality of life for millions, and especially for the less fortunate. That’s why we now live in a time where ailments such as blindness and deafness can often be cured through the use of relatively inexpensive implants. The guys who cashed in on the early days of computing and internet advancement – Elon Musk, Richard Branson, Jeff Bezos, and Bill Gates are a few prominent examples – have turned their attention towards cultivating advancements that aren’t going to yield immediate results but instead lay the groundwork for future generations.

Bill Gates was recently asked in an online Q&A about the use of technology to extend lifespans. He pointed out that it is selfish for people like him to research in that area while there are still diseases that have been wiped out from most first world countries that still ravage third-world ones. And Gates has been willing to put his money where his mouth is; since leaving his leadership positions at Microsoft, he has put the same effort he did into advancing home computing into helping people in developing nations. One of the most important projects he is funding is new sanitation solutions that not only keep homes and streets clean, but also make efficient use of the waste energy solutions and resource recycling.

Crowdfunding has shown that a large group of people from all over the world can each provide a small piece to create something huge. The e-NABLE group is a community originated by Jon Schull, a professor at the Rochester Institute of Technology that connects people throughout the world who are in need of prosthetic limbs with people who can use their 3D printers to help design and build low cost alternative. Children especially are often deprived a substitute because not only are full blown robotic limbs prohibitively expensive, they will be outgrown multiple times until the child reaches the end of their growth period. E-NABLE’s alternatives are around $50 for a hand and $150 for a limb and can be customized and replaced part by part for almost no money as the child continues to grow.

by Jeremy Sauder
BlogWovax May 31st 2013 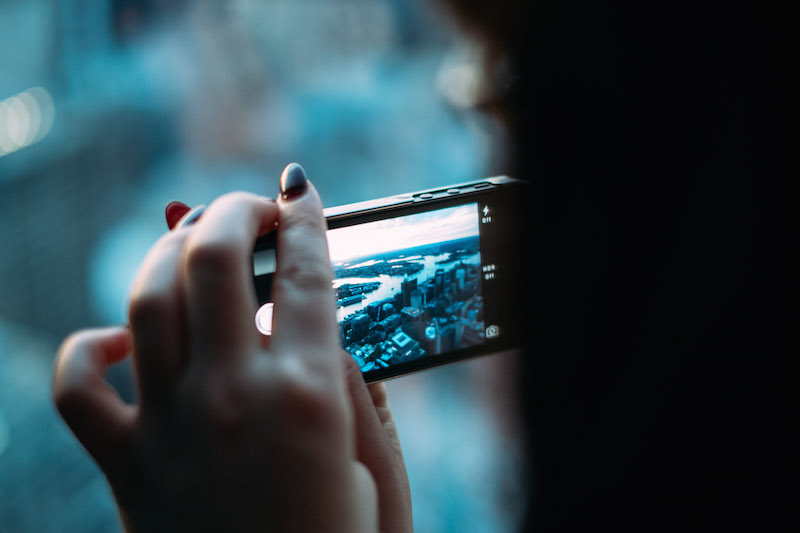