Let’s play some word association. Idaho! Did you say “potatoes?” That’s okay. Lots of people do. While the rest of Idaho does indeed produce a third of potatoes in the United States, out here in our corner of the Gem State, there are no potatoes in sight.

Wovax is located in Moscow, a tiny town tucked away in the beautiful Palouse.

The Palouse is a region full of rolling hills that primarily grow wheat and legumes. Throughout the intense summers and long frigid winters, the hills cycle through three primary colors – green, light brown, and white. 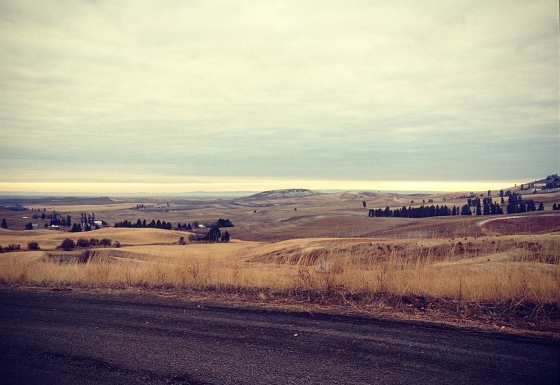 Moscow is home to around 24,000 people, many of whom are students. The University of Idaho is located here and Pullman’s Washington State University is less than a ten minute drive across the state border. These two institutions certainly play a big part in making Moscow what it is. Like many classic American small towns, Moscow enjoys an enriching and often tight-knit community that sees the downtown transformed into a gathering center for young and old. Summers bring the Farmer’s Market, a vibrant bazaar that frequently boosts popular vendors to more permanent brick-and-mortar eateries. There’s the internationally renowned Lionel Hampton Jazz Fest. Artwalk brings out the very best in local craftsmanship, painting, photography, and so much more. 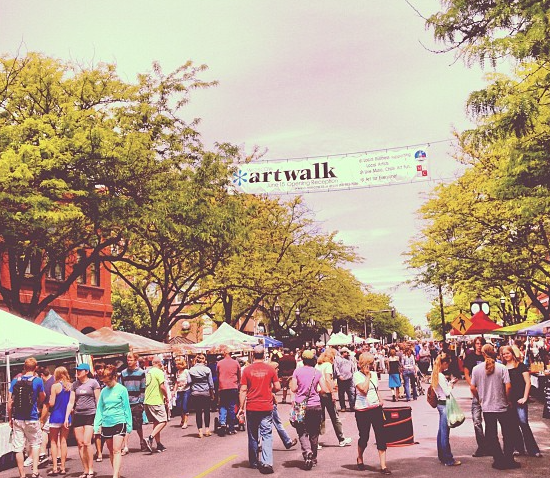 There are wine bars and brunch hangouts. A trendy consignment store that has separate locations for infants and their grown-ups. An arthouse theater to catch the latest from across the pond or from the Far East. Coffee shops and pubs that host live music on a regular basis and give the many students a relaxed atmosphere to plow through a book. 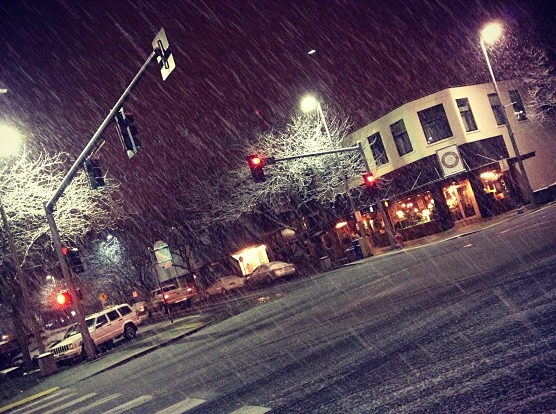 So what is a tech company like us doing in Idaho?

While Moscow is known as “Heart of Arts,” the arts aren’t the only area in which creative people are thriving. Several tech companies have been on the rise here in the last few years, and several of them have been wildly successful.

Economic Modeling Specialists Intl. has grown to over a hundred employees and was purchased by CareerBuilder back in 2012. Populi, a growing online directory system for colleges is also located here. While they are growing into what many would consider something to be more at home in a place like, say, Silicon Valley, these companies have proven to be so successful because of the hard work and close community that this small wheat field town has enriched them with. 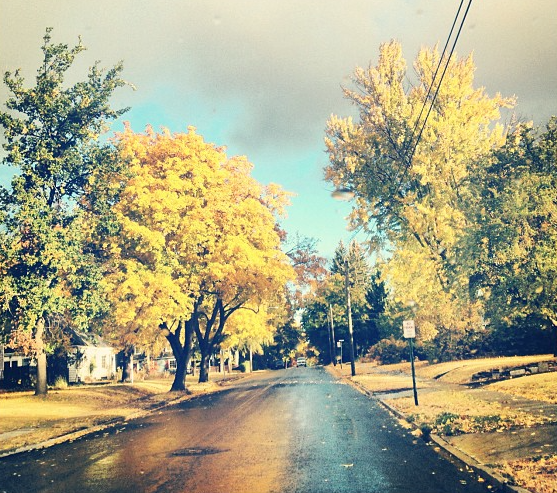 Wovax is proud to be a part of this thriving community of the Palouse. Just as many other creative industries have been decentralized by new innovations in tech and staying connected, so has ours. And since there’s plenty of room to grow out here, we look forward to seeing what other new companies the creatives of Moscow are brewing.

If you’re ever in the area, stop by and say hi. On the Palouse, our doors are always open.

by Courtney Skeen
BlogWovax May 31st 2013