Reading:
Coworking: Is it Right For You?
Share this:

Coworking: Is it Right For You?

Coworking’s identity comes from the variety of people that it draws. But just as the seductive glow of Silicon Valley and Hollywood draws its share of confused wanderers, so does the coworking space to both ambitious and non-ambitious alike.

In looking at coworking spaces both successful and now defunct, the common thread that can be traced to the cohesion or unraveling of an establishment is the workspace’s culture. It’s honestly a somewhat uncomfortable topic to bring up because it can seemingly have a tone of “you’re not cool enough to play with us.” That is probably true in a space that’s all for show and only wants to cash in on the zeitgeist of the concept. But in a space like MosCoWork, it’s a preventative measure for both parties. 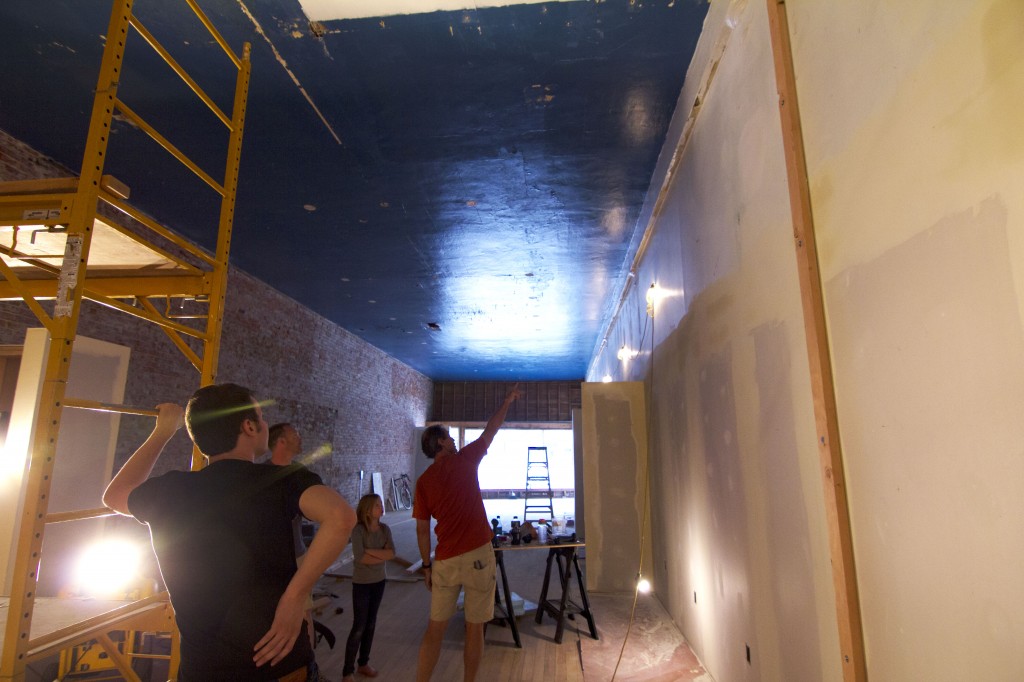 The culture that MosCoWork encourages is creative and laid-back professionalism. People who make things and encourage others as they do the same. If you’re a lawyer or loan officer, then this isn’t the place for you. And please don’t take that offensively. We love lawyers and loan officers (seriously!) but this wouldn’t be a place you’d be very happy with in the long run. Tech startups and creatives aren’t the quietest people.

In a place like this, the energy and excitement is shared. And while we expect everyone to use common sense in not bugging each other every two minutes, we also don’t want someone who comes in expecting a Cone of Silence to be included with their desk membership.

The coworking spaces that don’t make it are the ones where members keep their heads down and don’t interact with anyone else. There’s nothing wrong with that style of working. It just isn’t the coworking method. When you pay for a spot in a coworking space, you aren’t just buying into space for yourself. You’re paying for the entire experience of being in a hustling environment that will nurture you and your ideas as well as expecting the same in return. Healthy competition is great in its own way but far too often do entrepreneurs and creatives get caught up in a rat race of trying to be the biggest one in the room. And no one likes that guy.

If you decide that coworking could be a good fit for you, this is the mindset that will help you and those around you succeed: we’re all in this together. 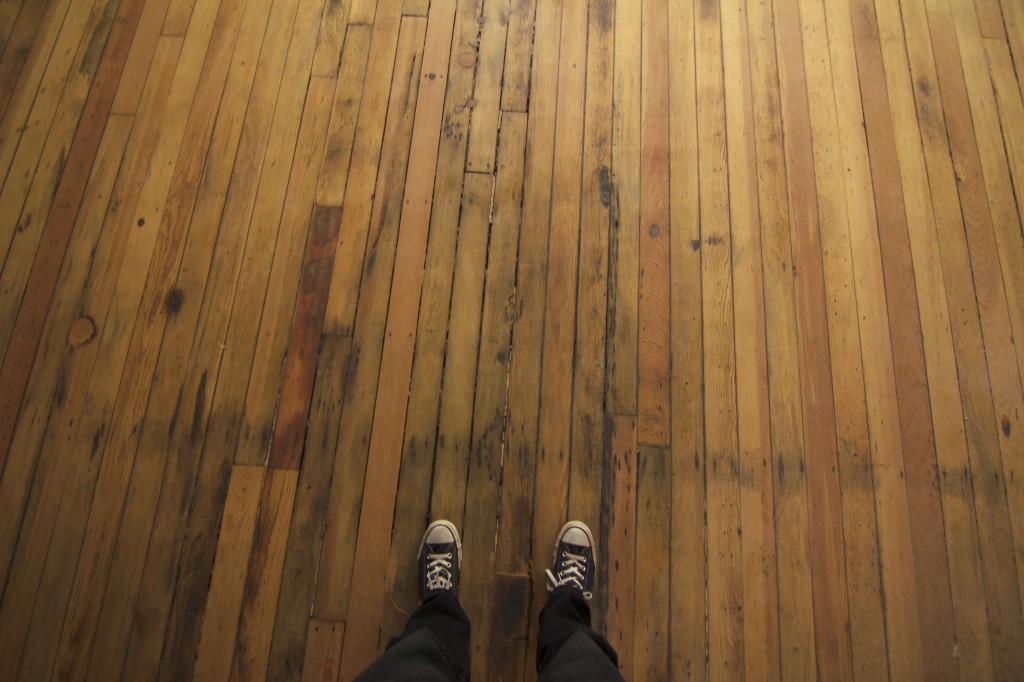 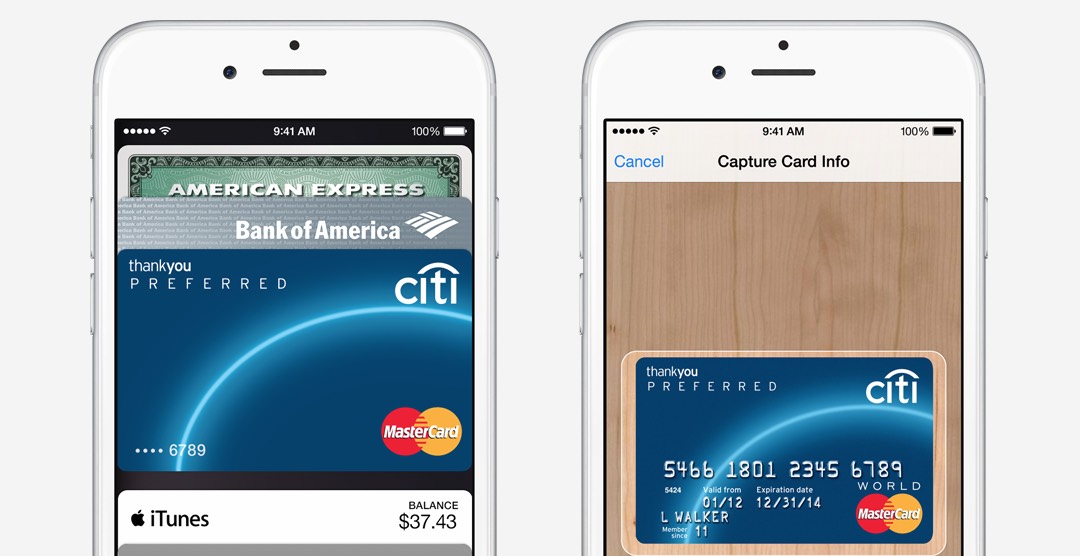 Why Did No One Care About NFC Until Apple Did?