Reading:
Is A Car That Drives For You A Good Idea? Yep.
Share this:

Is A Car That Drives For You A Good Idea? Yep.

The most significant technological advances are the ones that allow our lives to become more efficient. This in turn frees up more hours during the day for activities beyond basic hunt-and-gather survival. Mass distribution of information – from Gutenberg’s press to WordPress – have allowed information to be freely generated and accessed, thus improving people’s ability to educate themselves. Things that were once time-consuming are now automated. In fact, a good way to tell if a new invention or idea is going to stick is this – will it create more hours in the day for the average person?

Someone is always going to make an objection about putting too much faith in technology, and it’s good to have those checks and balances. But the fact that it’s commonplace (and safe) to sit in a metal tube with hundreds of other people 30,000 feet up in the sky while we zip along at 600 MPH shows that what we’re already capable of is not any more extreme or dangerous than other scary-sounding possibilities. Like self-driving cars.

This past weekend my roommate and some of his buddies where watching the 2004 movie I, Robot (which has held up quite well for a brainy Isaac Asimov story that got Will Smith’d harder than anything since Bad Boys 2). Watching the movie’s driverless cars in action after a week of reading about this year’s CES was surreal because what I was seeing in a decade-old action movie and that day’s headlines were essentially identical.

I’ve admittedly been a slow convert to the self-driving car idea, mainly because of safety concerns. But as more companies have developed safety implementations in their car’s software and sensors, it becomes more reasonable to accept. It’s easy to be cynical about this – why would we be dependent on a computer to tell us where to go? But we’ve been doing that for a while. While there’s obviously a human element to machines such as airplanes and visually-impaired vehicles such as submarines, the human operators are still dependent on radar or sonar. We’re already trusting these machines not to break down everday, so why not take that a little further? (I know that sounds like something the greedy tycoons in Jurassic Park would say, but bear with me). Our safety track record is honestly pretty good. We sent people to the moon and brought them back alive nearly half a century ago. By the time any self-driving vehicle legally makes it to the marketplace, it’ll have gone through so much red tape and testing that it will become the safest way to travel by far. Will there still be accidents? Yes. There will always be accidents. Unfortunately, that’s just how this world works. But there will be less.

To me, one of the most exciting aspects of self-driving cars is the potential for regaining lost time. For people in large areas of urban sprawl, spending a few hours in the car everyday is a fact of life. When you think of all the man-hours being burned away in a driver’s commute, those numbers really add up. Automated processes take time away from menial tasks and allow people to spend more time with the families they are providing for as well as on their own personal self-improvement. Automated cars will free up time for any kind of work or activity you would normally do on a train or bus commute.

There are challenges ahead, of course. Most people assume they’re the best driver on the road and any problem lies with “other people.” Convincing a population that equates turning 16 and the freedom of driving yourself around with being an adult is going to be tricky. Potentially, the biggest hurdle will be the unknown factor of a computer driving your car. Legally speaking, things will get complicated. What happens if your driverless car does cause an accident or hit someone? Who’s to blame? Road laws and insurance policies will have to be completely rewritten. If self-driving cars do drastically reduce accidents, what will that do to traditional driving? Will driving a manual car become illegal? Should it? Issues like this will cause actual practical implementation of this technology to be very difficult at first.

Different companies have different approaches right now but they’re all aiming for the same target. The majority are aiming for a mostly-automated driving experience (particularly useful for highways) but will allow for human intervention as well. Tesla Motor’s CEO, Elon Musk, estimates that within this year 90% of the driving time in their cars will be automated. A few, like Google, are going bold by completely excluding steering wheels and acceleration controls in favor of only a touchscreen GPS system. In a similar fashion to Google, Mercedes debuted a high-class concept car at CES last week that allows the front seats to swivel 180º so all the passengers can face each other and chat, old-school carriage-style.

There will always be things that go wrong, but advanced technology like this will help eliminate dangerous factors and make driving a safer experience for everyone. And in the new “internet of things,” smart cars are undeniably poised to be the next big thing. The changes will be gradual, but they’re on the way. And since most of these driverless automobiles are going to be hitting the marketplace after electric cars have had a few more years to become ubiquitous, it’s safe to say that the entire automobile industry is going to be a completely new beast in just a few short decades. 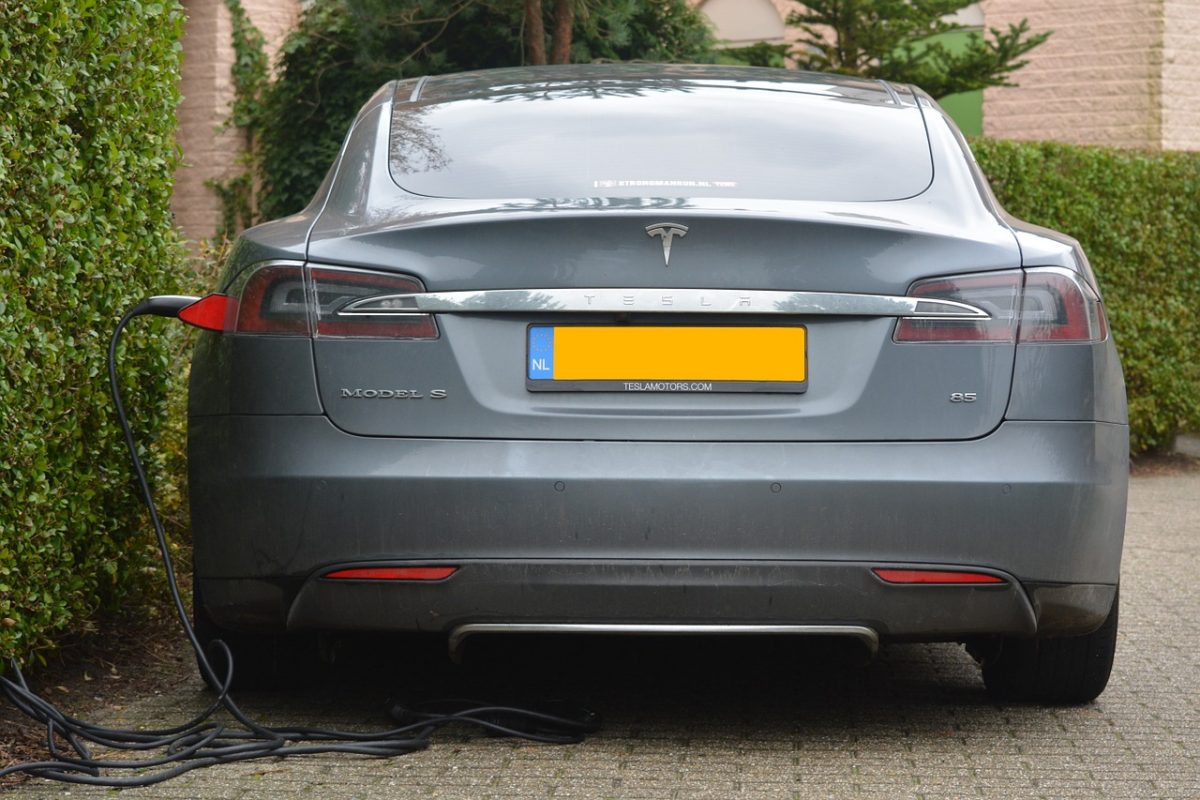 Tech As An Open Source Commodity 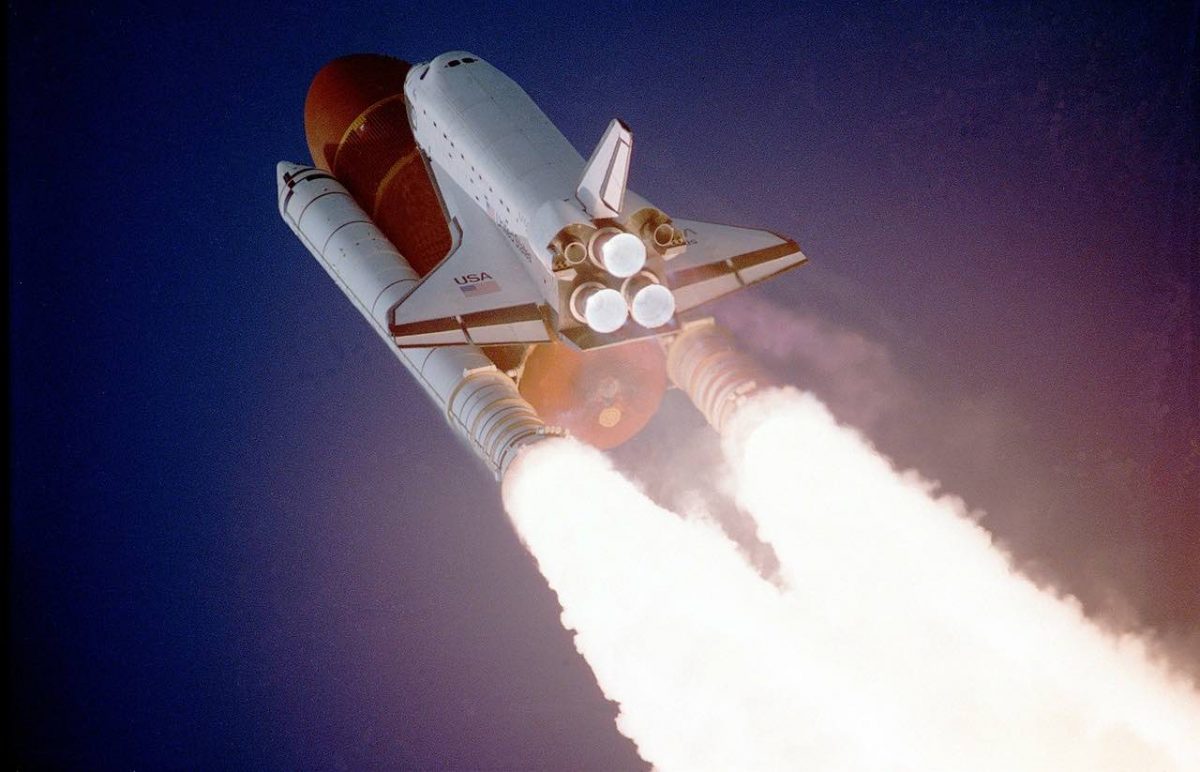