Every generation has that guy standing on a street corner with a big ratty DOOMSDAY sign. Sometimes, like in the recent Cold War era, everyone else joins him. For a while, terrorism was Fear’s employee of the month, but that hot streak has cooled by now. It’s still around, but its desk got stuck in the basement with Milton from Office Space. There’s a lot of fringe-sounding ideas getting talked about in mainstream media these days since big tech moguls (which tend to be a pretty eccentric bunch) are getting a lot of face time and becoming household names. One of those fringe ideas is artificial intelligence.

A few well-known moguls who have expressed rational levels of concern without being too much of a buzzkill about it; Bill Gates and Elon Musk are both interested in AI development, but only if it is done with great thought. Stephen Hawking is less thrilled by the idea and has said that AI will spell the end of the human race.

AI’s most tangible threat is currently unfolding in low-level jobs where it is already being implemented to replace human employees.

While jobs that require a very specific and trained set of skills are often aided by AI, they still employ highly trained individuals. Less glamorous jobs, such as those in factories and manufacturers have already started to replace humans with automated robots. More and more, any job that doesn’t allow for thinking on the fly or outside the box is going to be targeted. The nature of the work being targeted for replacement is usually repetitive and robotic, such as that in manufacturing facilities. The average, everyday job seems to be safe – for now. According to Bill Gates, as artificial intelligence develops, it will start to edge out middle class employees as well.

But after that warning, Gates hypothesizes a refreshingly optimistic solution. He says that while concerns arising from the replacement of people by machines are valid, this is a chance to improve education and help people survive displacement by forthcoming robotic workers. After the recent financial crisis, economic downturn and job loss is more of a relatable and worrisome threat to the current working generations than the vague always-impending physical destruction of the world that was prevalent in the Cold War (and which is usually the bread and butter of AI doomsayers). If AI does pose any threat in the immediate future, it is in socioeconomic areas such as this.

Foxconn is a massive Chinese electronics manufacturing corporation that is notorious for the slavish treatment of their 1.2 million workers. Conditions are harsh and hours are inhumanely long, forcing many employees to live in crowded factory dorms just they have time to sleep, much less afford a place to do so. In 2010, 14 workers committed suicide by jumping off of factory rooftops. Foxconn’s response was the installation of suicide nets. Many of the companies using Foxconn’s services have turned the heat up in regards to the treatment of workers, including Apple (which is currently bringing manufacturing back to the United States – they opened a facility in Houston in 2013 and another is being planned in Arizona).

In 2012, Foxconn invested in 10,000 robotic arms that would replace workers at $25,000 a pop, with 20,000 more on the way. The plan has started to backfire already as the robotic arms are not precise enough for many of their products, requiring them to hire back as many as 100,000 workers.

Disposable treatment like this says a lot about the business environments that are driving a demand for workers to be little more than robots. Companies like Foxconn are just as ruthlessly efficient and demeaning to humans as any potential human-hating AI singularity would be. Bill Gates is right. If AI software is advancing fast enough to shuffle people around like a pile of computers, then the best way to prevent any AI-related troubles in the job field is in creating better opportunities, training, and education. AI is just a complex tool. And for the foreseeable future, the most dangerous thing will be the people wielding it. And if those people continue to treat other people in this way, any future AI they create will be just the same.

Is A Car That Drives For You A Good Idea? Yep. 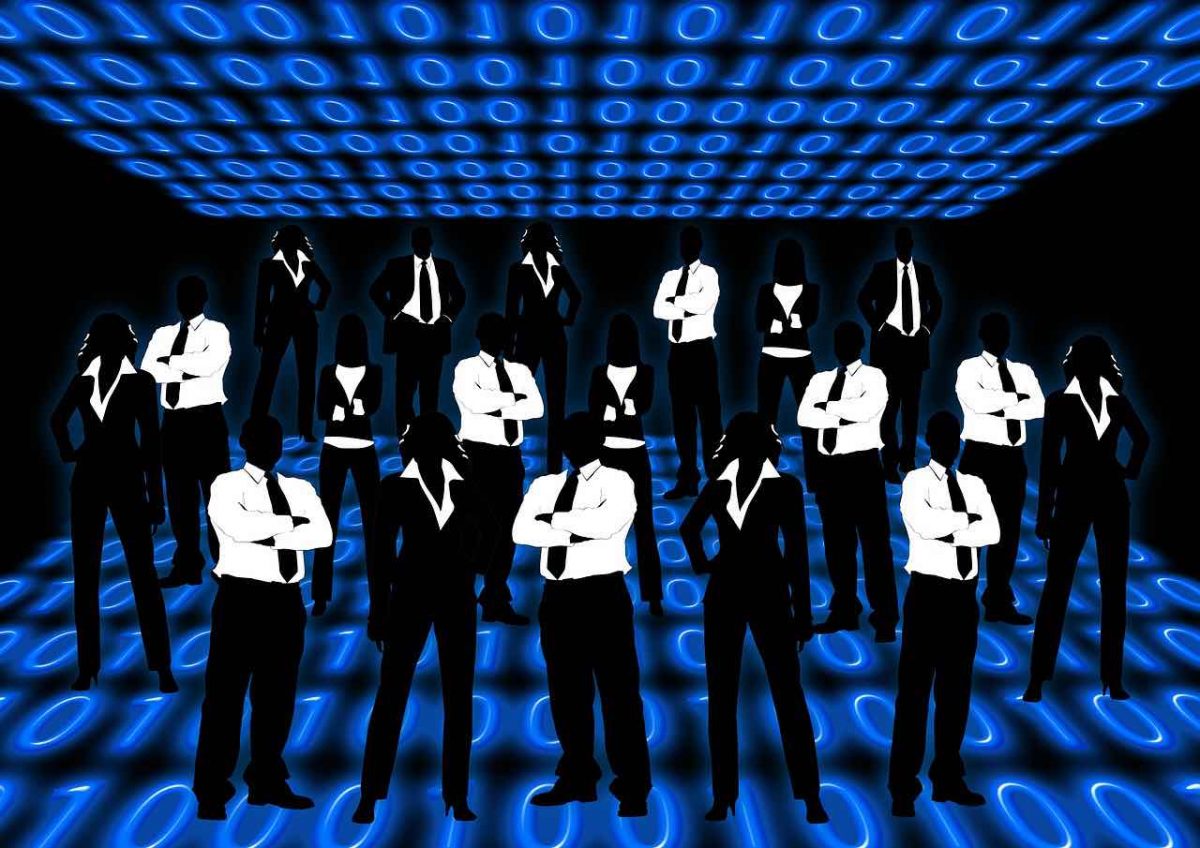 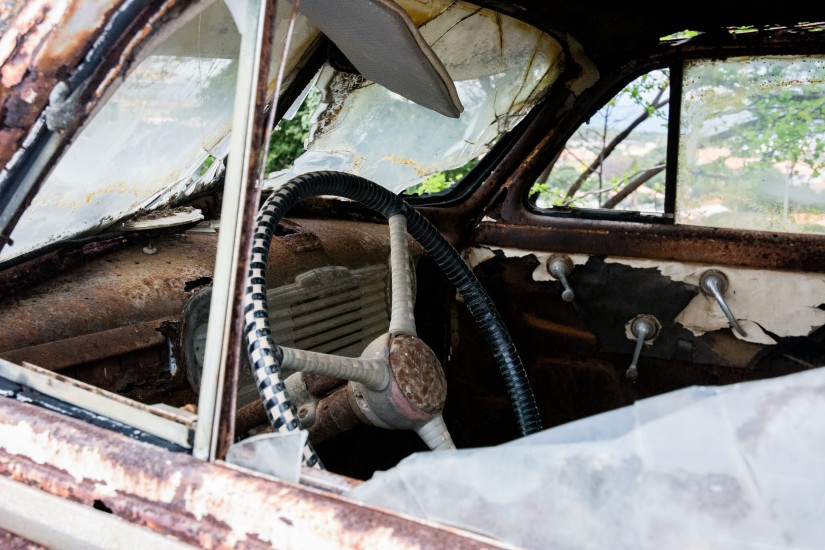